Biblio-Poetry Therapy includes the practice of reading a poem and writing in response with a therapeutic intention, usually in a group setting. The emphasis is firmly on process rather than the product. I’ve been using poems as a form of bibliotherapy for over twenty years now, so you’d think I’d be able to tell which poems will resonate with a particular group and which ones will fall flat or backfire.

Among the groups I work with are people affected by addictions, people experiencing mental ill health and people living with dementia. I also work with mainstream groups, and although the same care goes into the choosing of poems, I feel more grounded. The poems I find interesting, challenging, and that can be used as a springboard for writing, are hopefully the poems others will engage with.

To illustrate the process, I’m going to reflect on a session I delivered for the Saturday Recovery Group in Portsmouth. The group, which has been running for several years now, is open to anyone battling with substance misuse, mental ill health and/or homelessness. The day before I was due to deliver the workshop, I spent an hour or two looking for a poem that might speak the same language to someone in, or has been in, active addiction. There are poems I’ve used before, that I know ‘work’. ‘Love after Love’ for example, by Derek Walcott, an unusual love poem which concentrates on loving the self after the breakdown of a relationship. In a previous session, one woman fighting a heroin addiction commented that listening to Mary Oliver’s ‘The Journey’, a poem that focuses on the need to leave behind what is harmful and start out on a new path, was better than acupuncture. Likewise, people are always moved by Louise Gluck’s poem ‘Snowdrops’ with its powerful last lines urging us to ‘risk joy in the raw wind of the new world’.

It would be easy to play safe, to use tried and tested poems, but I want every workshop to be as much as a discovery for me as it is for the participants. Surprisingly some poems that I thought would work haven’t always gone down well. William Blake’s ‘Poison Tree’ for example evoked a plethora of phallic interpretations from one participant in a writing for well-being group; and Carl Sandburg’s ‘Happiness’, a simple poem that I much admire, has elicited unfavourable comments on three occasions.

So here I am, the day before the workshop and still undecided on which poems to bring. The poem I’d really like to share with the group is one I’ve been trying to learn by heart:  Macbeth’s soliloquy: ‘Tomorrow, and Tomorrow, and Tomorrow’.  I find a copy on PoemHunter and print off several copies.  However, I’m having second thoughts. I’m not sure how this poem could be used as a springboard for writing; I haven’t a clue who will be in the group and fear some participants might consider it beyond them, so I look for a safer choice. I discover Edip Cansever’s poem ‘Table’ on page 15 of Bloodaxe’s Staying Alive Trilogy.   I’m imagining how I might use it as a springboard to inspire the group to write their own poems. Something along the lines of: If there was a table as big as the world what would you put on it? I’m hoping people in the group will be able to tap into impossibilities, to bring the future poem beyond the realms of the pedestrian.

On the day of the workshop I go along to the third floor of Portsmouth Central Library. When I arrive there’s a group of people hanging around.   They’ve spent the morning practising Acceptance Commitment Therapy and have just finished a healthy buffet lunch. In the middle of the room there’s a table covered in flyers and posters. Someone asks if I’d like a drink. ‘Sorry it’s not whisky!’ they joke. ‘Just as well,’ I reply, ‘It’s a bit early for me.’

After a short wait I ask who’s here to join in with the creative writing. Slowly a group of seven gather around the table. One of the participants tells me that he hasn’t had a drink for five months after finding God; also he won’t be able to read or write because he’s forgotten his glasses, and oh, he’s dyslexic. I tell him not to worry as we’ll be writing a group poem and it’s OK just to listen.  I begin by asking everyone to introduce themselves and to say one thing that they’ve left behind today and one thing they’ve brought with them. Usually with an icebreaker like this I mention that the things can be either abstract or real (like fear or your wallet), but today I don’t need to explain. The group have immediately cottoned on. Some of the things they have brought with them are optimism and hope. Things they have left behind are confusion and a dirty sink. I tell them that I’ve left behind my dog and I’ve brought with me two poems.

Having tuned in to the needs and mood of the group, I decide to begin with Edip Candever’s more optimistic poem ‘Table’. I give out copies and read the poem aloud.  What follows is silence. For a moment I don’t know whether the poem has resonated or whether it’s fallen flat. I read it again. Sometimes when you read a poem, Derek Walcott’s ‘Love After Love’, as I mentioned before, where the narrator of the poem greets his younger self at his own front door, you know that everyone gets it, there’s no need to analyse. There’s often a universal ‘Wow’. The poem has touched the spot and the discussion begins. But today there’s a reticence. Understandably so. How on earth can you put ‘the sound of a bicycle’ on a table? I’m not giving in though. I think the poem deserves a bit more time. So I begin to go through the poem line by line. I explain how the person in the poem is ‘filled with the gladness of living’ so he begins by putting ordinary things on the table, things that could easily fit: his keys, flowers, eggs and milk. The next thing he puts on the table is ‘the light that came in through the window.’ The group is interested now. By the time the man puts the ‘things that happened in his mind’ on the table, they begin to understand that this is not a real table. Someone suggests that the table is a metaphor for life and so you can put on it everything that you’ve ever experienced. I’m relieved. They seem to like the poem – it’s beginning to resonate. I ask which lines stand out and a few say the line ‘three times three make nine’. How can you put that on a table? I’m as intrigued as they are. Perhaps it’s memory I say, the things we remember, like learning the times table. Everyone agrees. Now they get the poem, and I do too.

The next stage I suggest is that we use this poem as a model for our own writing. ‘If you had an imaginary table what would you put on it?’  I ask. I offer them the option of writing a group poem or making a poem of their own. Everyone opts for the making of a group poem. It feels safer, so I offer to scribe. ‘You tell me what you want to put on the table and I’ll write it down.’ After a couple of suggestions, something surprising happens. Everyone in the group, apart from Paul who earlier declared himself a dyslexic, says they’d like to write their own poem. I hand out paper and pens and leave them to it.  While everyone is engaged in writing, Paul sits quietly staring at his copy of ‘The Table’. Two women have decided to work as a pair, and every now and again they get stuck. I invite them to look again at the poem to see how the poet uses his senses. Apart from things he can see, he puts in smell, sounds and things he can taste. One of the women puts on the table ‘the soft touch of my daughter’s cheek’, and the image brings a lump to my throat. Because of their history of substance misuse and chaotic lifestyles, I know that these women may have lost contact with their children. I wait until most people have come to the end of their writing and then I invite them to share what they have written.

I’m encouraged by the response. One of the women has put on her table ‘the soft sounds of the sea’. That’s a lovely example of alliteration I tell her.  I make the suggestion that their poems are worth saving. That typing them up and seeing them in print gives them authority. One of the women offers to type up all the poems. Someone suggests that a corner of the newly organised notice board could be designated a ‘Poetry Corner’. I really hope that it happens. Usually I’ve noticed people leave their work behind. Paul, the guy who says he can’t write, says he’s going to write his own poem when he goes home. Another says he’s taking his poem with him to work on.

And I say thank you to Edip Candever, for your poem, ‘The Table. It works, and I shall use it again. Shakespeare didn’t get the airing I’d hoped for. Sitting there with a group of people trying their hardest to ‘escape the way to dusty death’, the sentiments didn’t seem appropriate. But I’m happy to report that after much practice I can now recite ‘Tomorrow, and Tomorrow, and Tomorrow’ by heart. 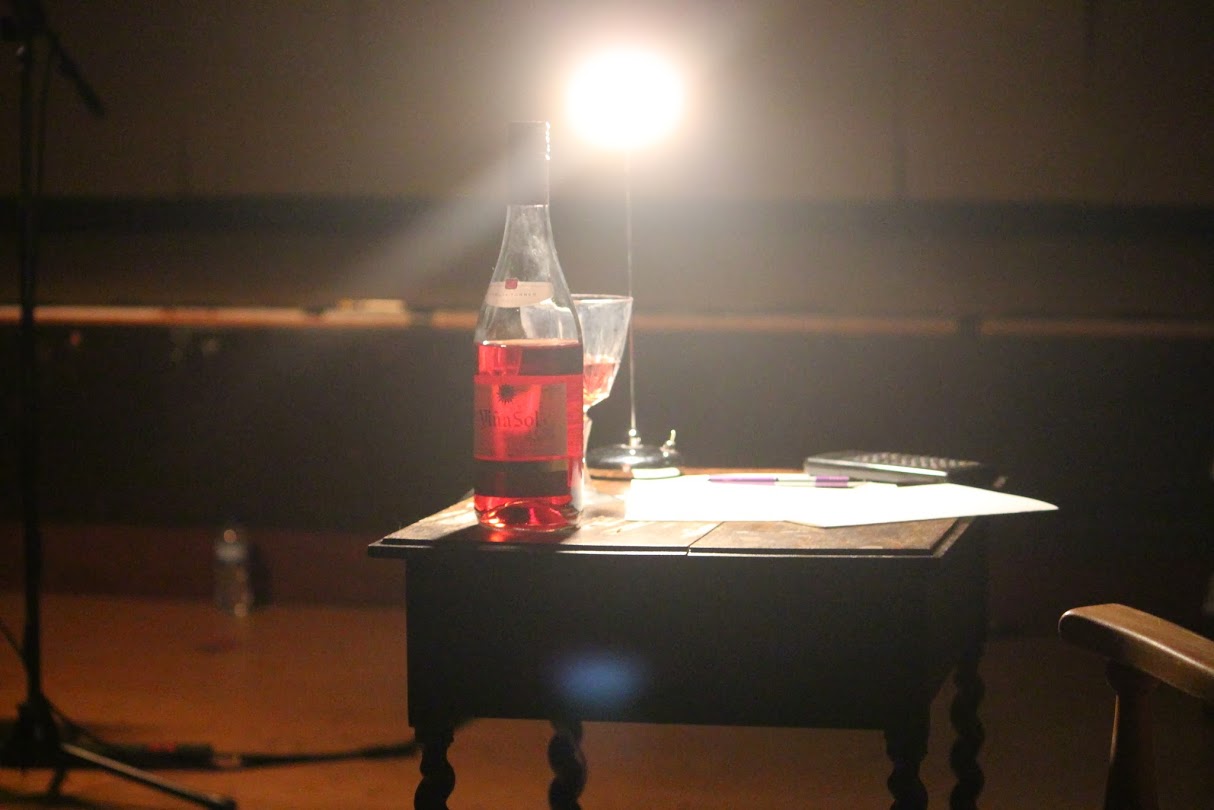 Photograph taken by Elliot Cranston (one of the voices) 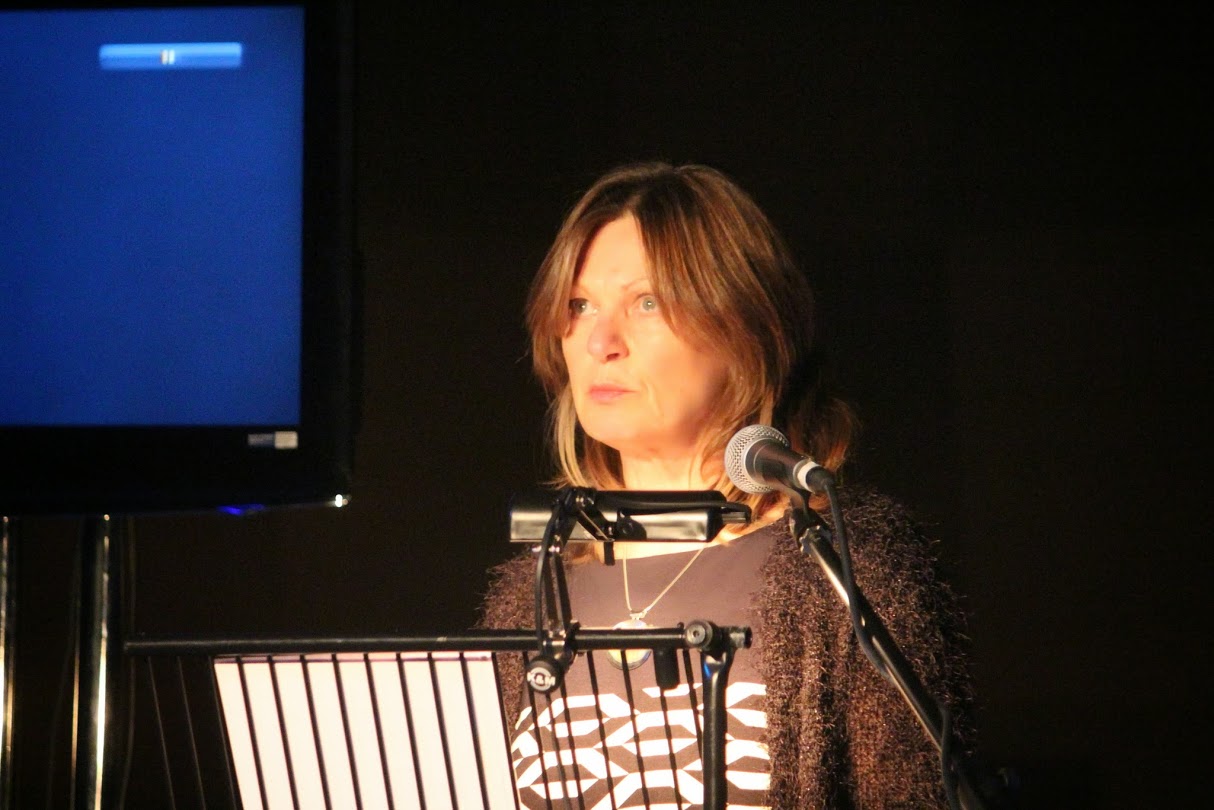 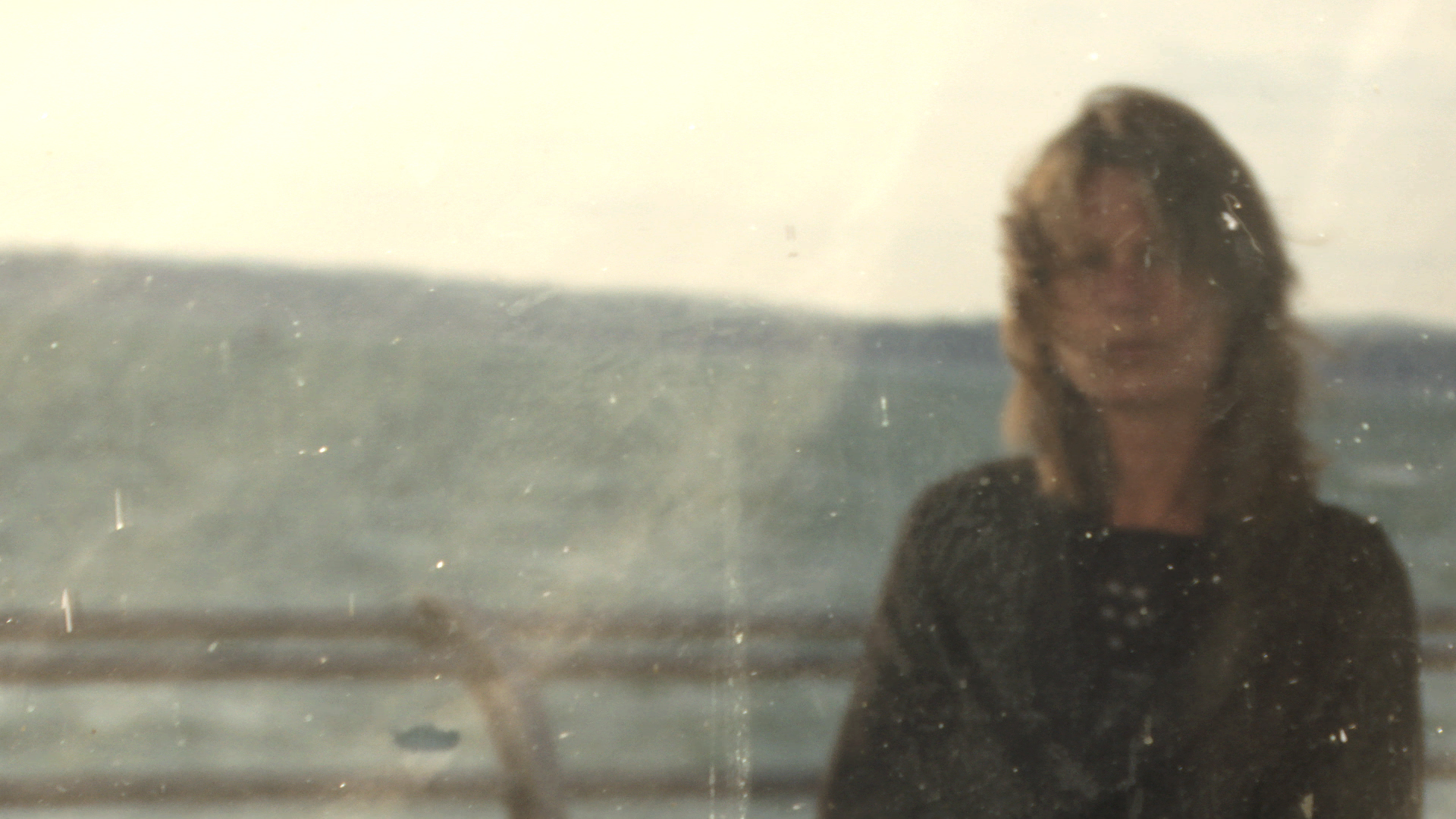 Join the narrator on her quest to discover the lure of psychoactive substances in an attempt to understand her daughter’s descent in to addiction.

This course is for anyone wishing to take a dive into the fascinating world of words. Each session includes writing exercises and discussion of contemporary poets.

Enrolment is through The Poetry School.